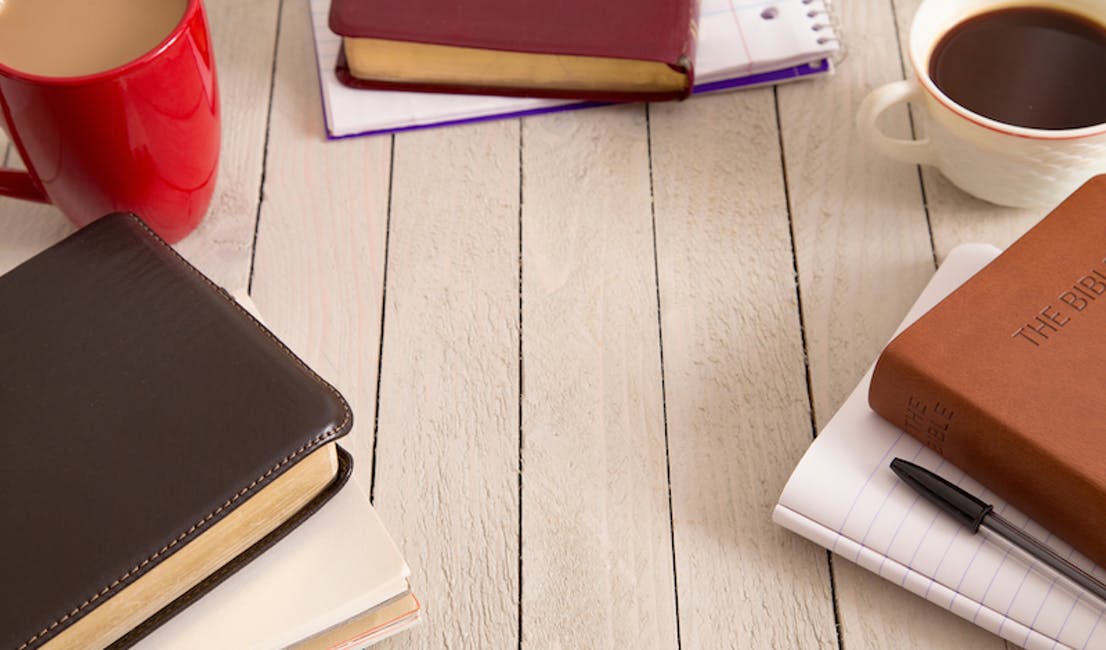 Jon Venverloh: Why I Started the Google Christian Fellowship

When I joined Google in 2000, I had no idea the tremendous journey that was in store for me at the company, both professionally and personally. Yes, I had the opportunity to achieve many professional goals over the years, but this post is about personal ones.

Growing up in Texas, I was drawn to California for its beautiful weather and climate. But once I was living and working in Los Angeles, my work schedule took over the majority of hours in my day. By the time I moved to Silicon Valley, I had completely bought into the work-work-work culture. Like many people who are at the beginning of their careers, I worked so much that I had little time for relationships, friendships and personal development.

While I was spending so much of my life focused on professional development and success, I began to ask myself some questions about how the time I spent in the office could be more impactful and rewarding. In those days, Larry Page, Sergey Brin and other Googlers were known for playing roller hockey in the Googleplex parking lot. Roller hockey was an outlet that helped refresh everyone’s minds, often helping Googlers to pursue their projects with renewed energy or a new perspective. For me and some of my colleagues, considering spiritual questions was equally intriguing and refreshing. So, I started a small Bible study that met in a conference room in the Googleplex at six in the evening every Wednesday.

Before we established the group, I secured permission from my manager and from the human resources team. In those days, there was a single company-wide email address for extracurricular activities, so I used that channel to promote our Bible study. I put great care into promoting the study explicitly as ecumenical and welcoming to all who were interested. About  10 to 12 of us met most weeks, and we established a process for rotating who would lead the discussion. Over the following years, as Google grew, so too did our little group, and similar groups sprouted in other offices around the world, starting first with the New York office.

By 2008, hundreds of Googlers were on the various lists, and we gave the group an official title — the Google Christian Fellowship. In 2016, a few Googlers led the charge to secure official recognition of the Google Christian Fellowship as an Employee Resource Group. We created a governance structure so that Googlers who wanted to lead initiatives could garner support from the company and their colleagues.

When I departed Google in the summer of 2019, more than 3,000 Googlers were members of the Google Christian Fellowship. It is gratifying to know that the investments we made in the early years mean that thousands of Googlers today can bring their whole selves to work every day and engage in meaningful fellowship with their community. To this day, our fellowship that grew from humble beginnings is one of my proudest achievements from my time at Google and hopefully serves as a reminder for today’s young professionals that there’s always room in your career for personal and spiritual development.