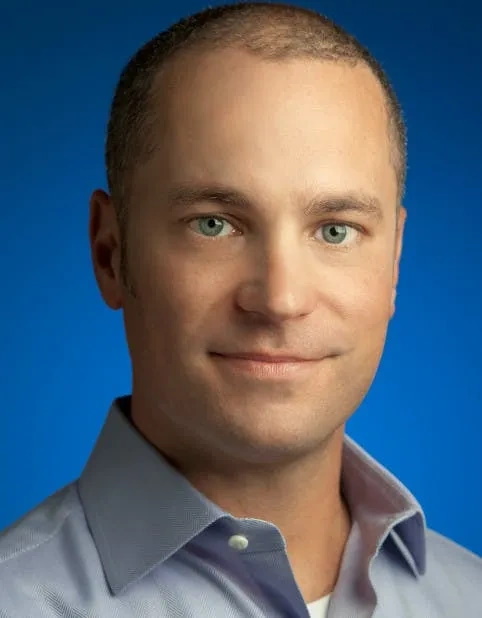 Jon Venverloh has worked in technology for more than 20 years, including 18+ years at Google, where his work contributed to the growth of the company into the tech leader it is today. In addition to his core business and product development duties, Jon built programs to make the workplace a more hospitable environment for all — implementing Diversity, Equity and Inclusion initiatives for thousands of Googlers, as well as forming a community of faith for employees that later was granted status as the official Employee Resource Group for Christians.

Jon started his career as an intern at a global ad agency in Dallas, Texas. Drawn to California by the good weather, he moved to Los Angeles where he worked at two global ad agencies, DDB Needham and Saatchi & Saatchi. As early as 1994, Jon worked on some of the first digital advertising technologies. In 1997, Jon joined Weather.com, the 10th most popular website in the world at that time, leading their sales team for the West Coast.

In 2000, Google, then a startup with around a hundred employees, hired Jon to join its business development team, doubling the number of business development leaders from one to two! Jon began selling Google’s search technology through a very early version of cloud services to large companies, universities and government agencies. This initiative evolved into the development of Google’s first enterprise product, the Google Search Appliance, for which Jon led global sales until 2005. From 2005 until 2010, Jon led business development efforts for Google’s web browser initiatives. After building market share for the Google Toolbar for Internet Explorer, Jon worked on the launch of the Chrome browser, working closely with Sundar Pichai, who was then a product management director and today is Alphabet’s CEO. In 2011 Jon joined the team that would later launch Google Shopping. Over the ensuing 8 years, Jon led various business development and product development initiatives, including launching Google Shopping, leading and integrating a team that joined Google through its acquisition of the firm Channel Intelligence in 2013 and overseeing the improvement of enterprise systems used by Google Shopping’s customers.

“Technology touches virtually every aspect of our lives, which makes it easy to take for granted. We must not lose sight of the fact that what may be trivial technological advances for some may be profoundly impactful for others. Understanding the human impact, asking how will this make the world better, is crucial for me.”

… I’ve had a front row seat to the growth of the power and influence of technology.  This experience has motivated me to help companies develop inclusive work forces that bring people together and deploy technologies that make lives better.”

During his time at Google, Jon worked on several initiatives to improve the workplace for the benefit of Google’s employees. In 2002, Jon started to gather some of his colleagues for Christian fellowship after work. This grew into the Google Christian Fellowship, which is now the officially sanctioned Employee Resource Group for Christians at Google, serving more than 3,000 Google employees worldwide by the time Jon left the company in 2019.

In addition to his roles in Google’s Mountain View, California, headquarters, Jon served as a director in Google’s European engineering headquarters in Zürich, Switzerland. As one of a few dozen directors overseeing the office of 3,000 Google engineers, Jon took on the additional role of championing Diversity & Inclusion across all teams in Zürich. Also in Zürich, Jon led an initiative to educate primary school students on computer science concepts and practices through events at Google’s offices and at local schools.

Today, Jon leverages his decades of experience in Silicon Valley to advise startups, both through mentoring and early stage investments, that seek to break new ground through technological and business innovation.

You can learn more about Jon Venverloh by visiting his profiles on the The Marque, Crunchbase, The Org, Dealroom, Pitchbook, and Topio Networks.