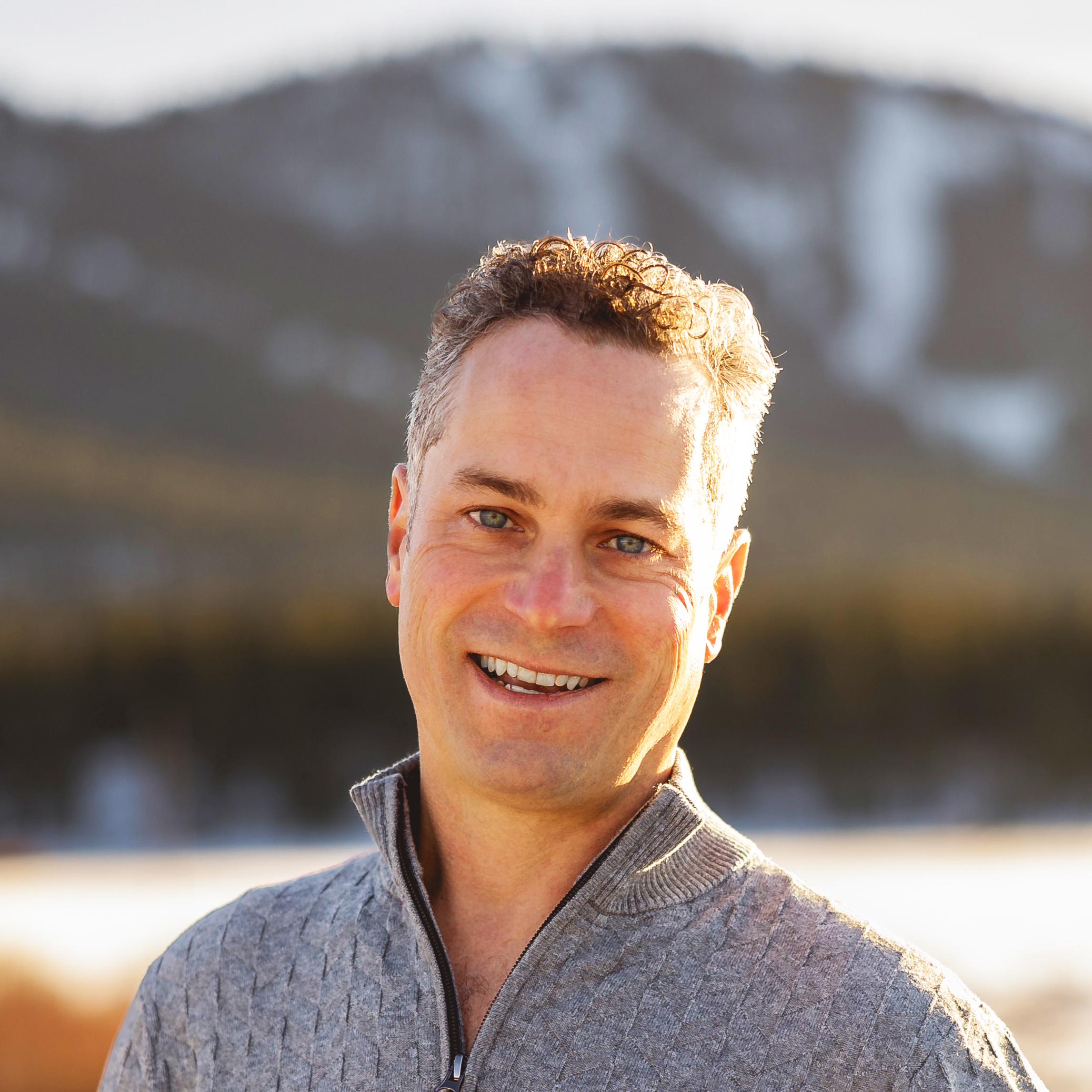 From the mind of a
technologist, entrepreneur
and philanthropist

From the mind of a
technologist, entrepreneur
and philanthropist

As a pioneer in Silicon Valley, Jon Venverloh has played a key role in the massive growth of technology over the past two decades. During his career at Google, which began before Google became a publicly traded company, Jon developed and brought to market transformational enterprise products that shaped the course of the search, ad tech and e-commerce industries.

Jon Venverloh channels his professional experience and the insights gained during an exciting period in Silicon Valley into leadership and mentorship opportunities in rising startups. During his time at Google, he led numerous teams that brought new products to market, both on the business side and the engineering side. Also at Google, Jon worked on Diversity and Inclusion initiatives, specifically advocating for the training and hiring of more female engineers and the inclusion of computer science concepts in K-12 education.

Where to find me 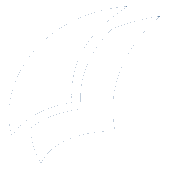